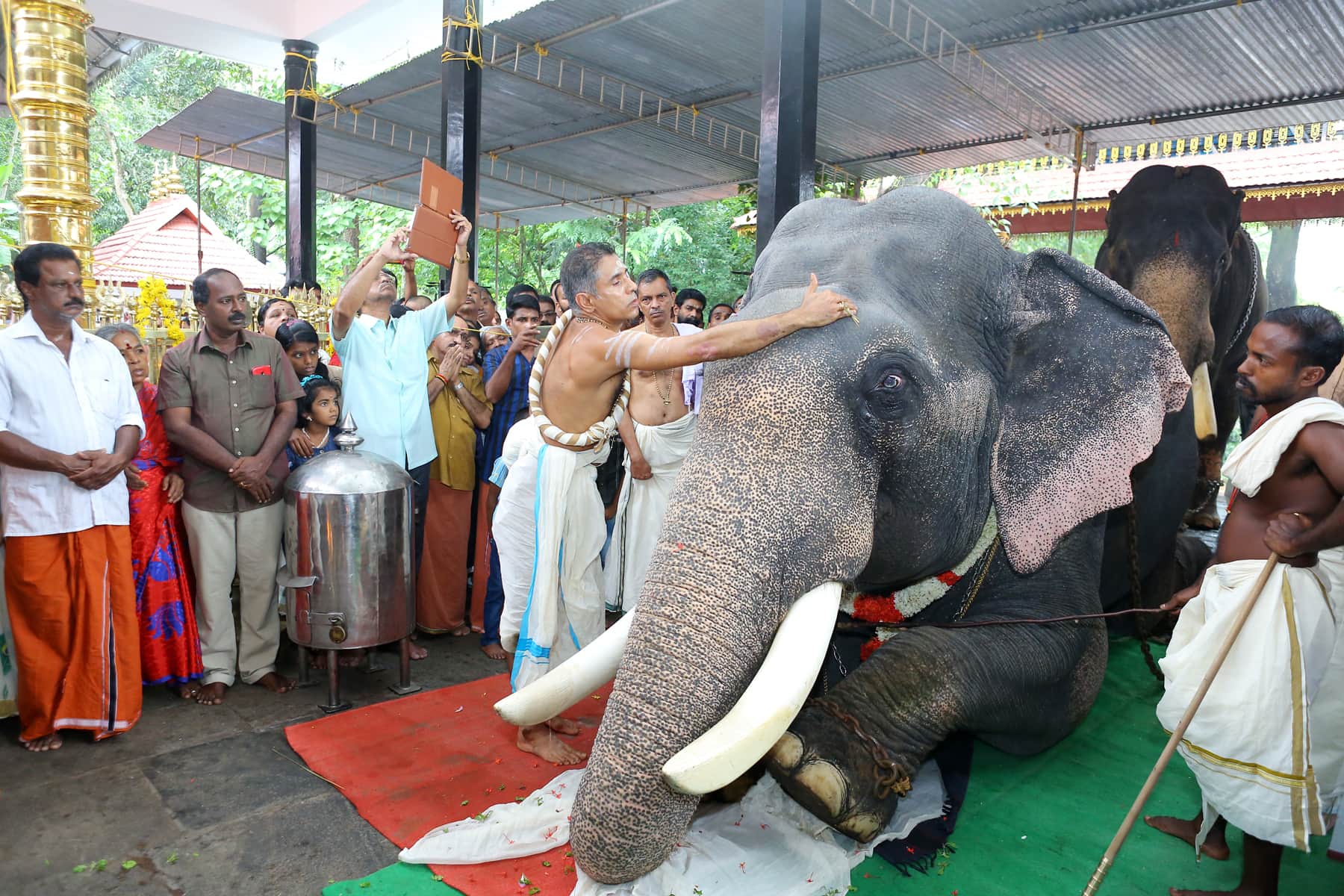 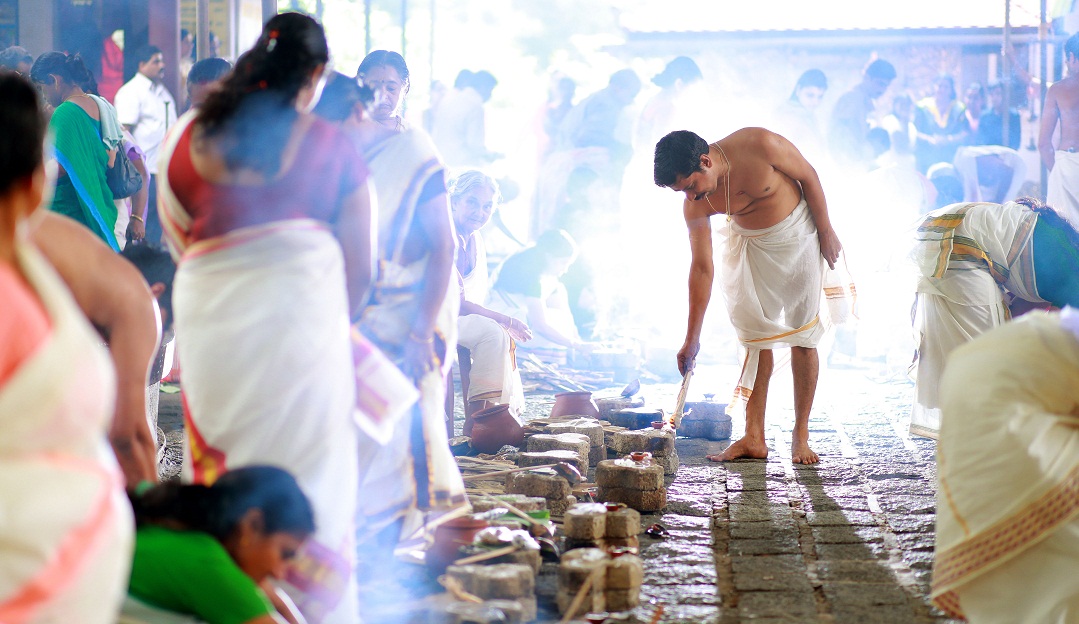 The temple is believed to be the source of power for all the healing that takes place at Sreedhareeyam. Everyday, the journey of the doctor and medicines start from the temple after completing morning rituals which is an essential part of our belief system. Sreedhareeyam Nelliakkattu Temple is a Hindu Temple dedicated to the goddess Bhadrakali (the auspicious and fortunate form of Kali who protects the good) & Dhanwanthari Moorthy (the God of Medicine). The temple is located in Koothattukulam, Kerala. It is one of the most important places of worship for Hindus of Kerala. According to legends, Nelliakkattu Bhagavathy, the deity being the upasanamoorthy of famous Nelliakkattu illam, has unfathomable power to heal diseases and give health and prosperity. It has been said that the deity is the same moorthy who originated after Daruka Nigraha to relieve Earth from Masoori. Devotees from various places visit the temple, especially during the month of Karkkidakam, to take part in the Oushadhaseva and Oushadha Pongala and get cured of diseases.