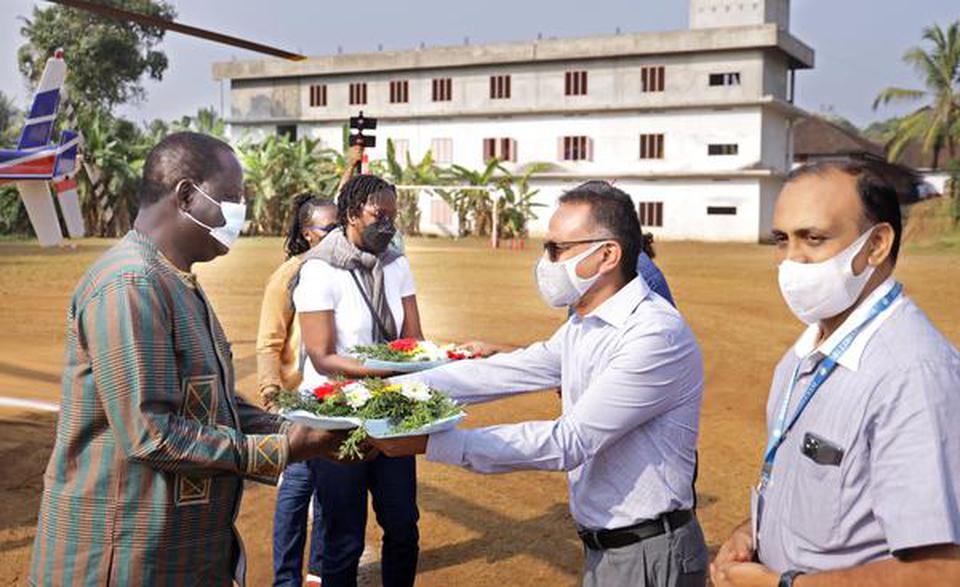 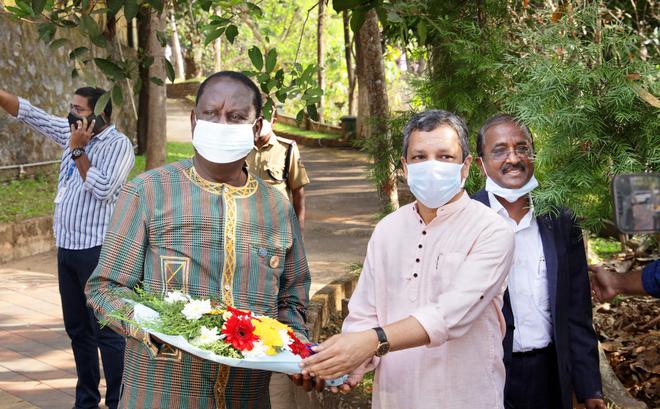 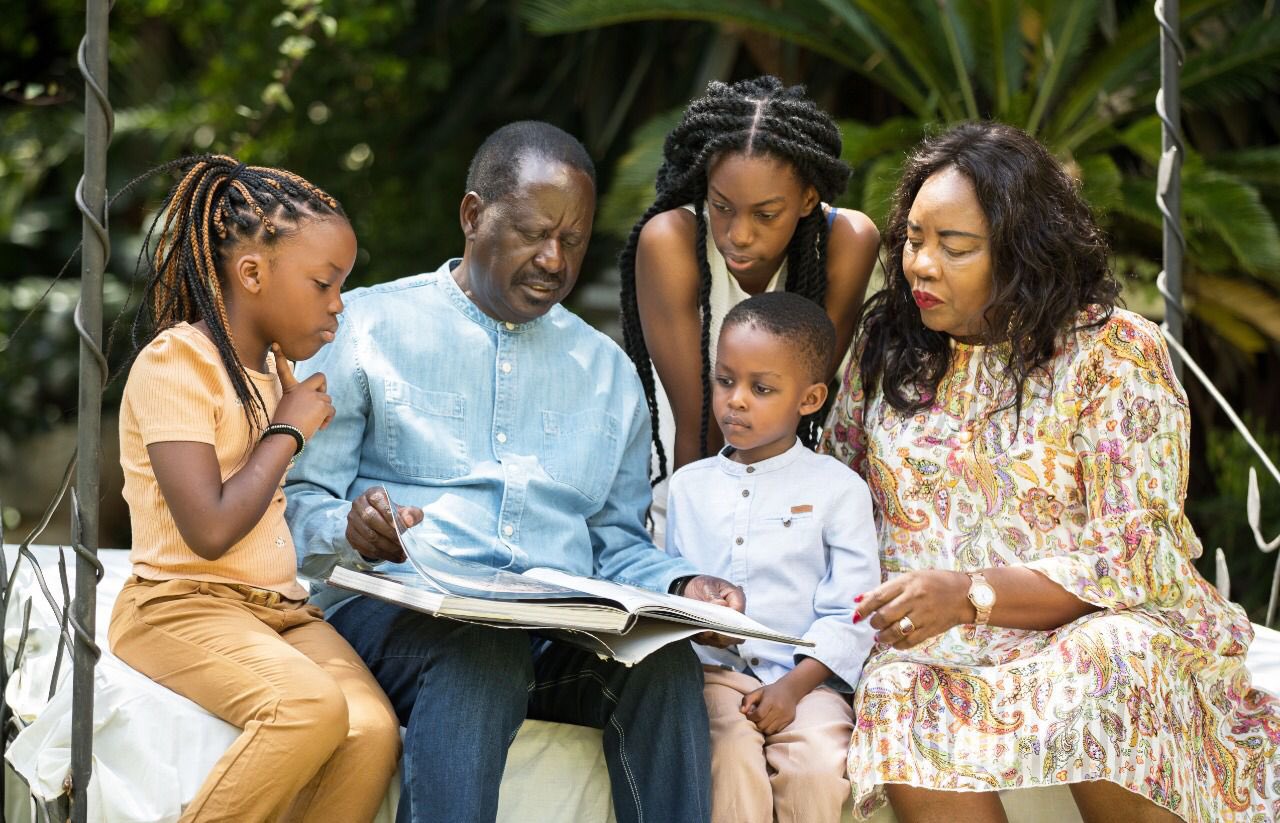 
Raila Odinga, former Kenyan Prime Minister, was all praise for the medical services rendered by the Sreedhareeyam Ayurvedic Eyecare Hospital, that has helped his daughter regain her eyesight. Rosemary Odinga lost her vision in 2017 after optic nerve damage. After the vision problem, she received treatment in South Africa, Israel, and China but all the treatment did not prove to be a success. Later, Raila Odinga learned about Kerala’s Ayurvedic tradition from his friend.

The chief physician Narayanan Namboodiri, who guided the treatment said, Rosemary Odinga had suffered secondary optic atrophy as a result of the tumor and underwent various traditional ayurvedic procedures for its cure. Sreedhareeyam has been practicing ayurvedic eye care for nearly 300 years now.